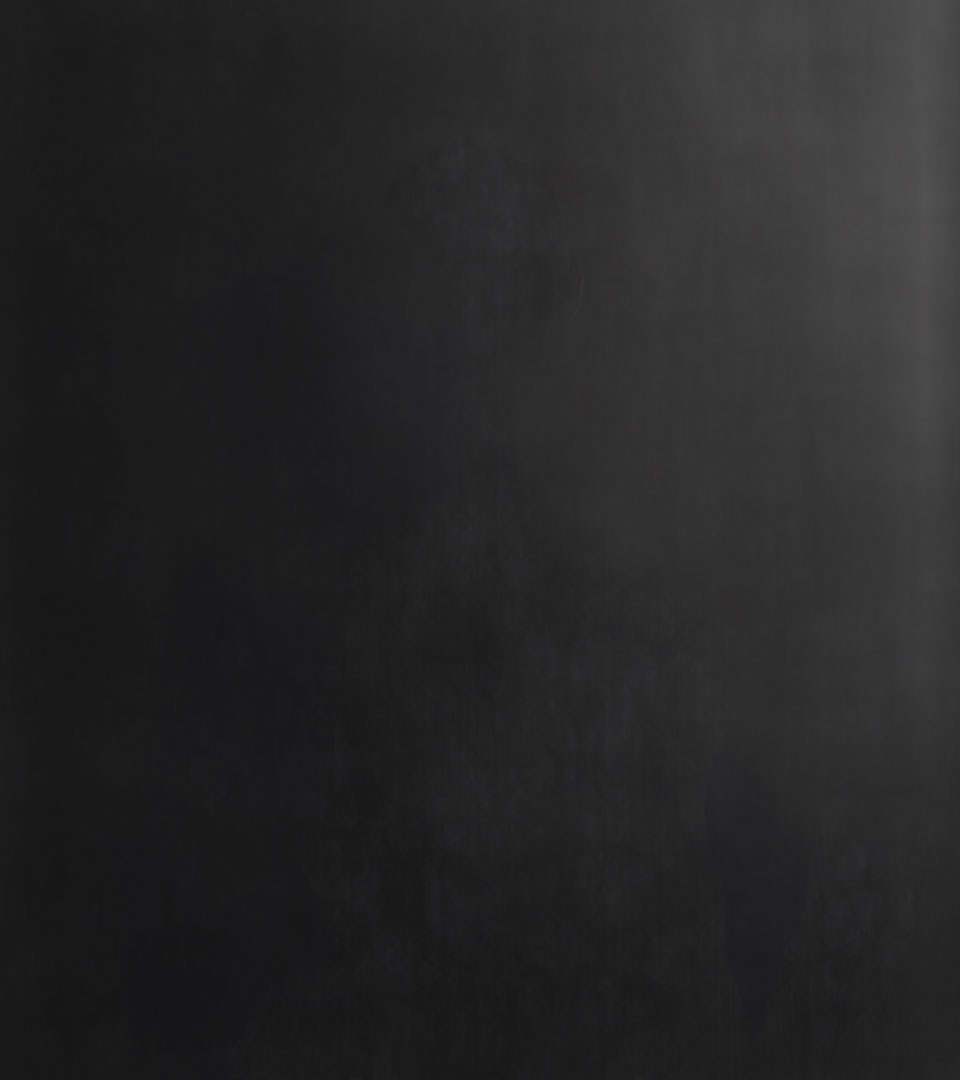 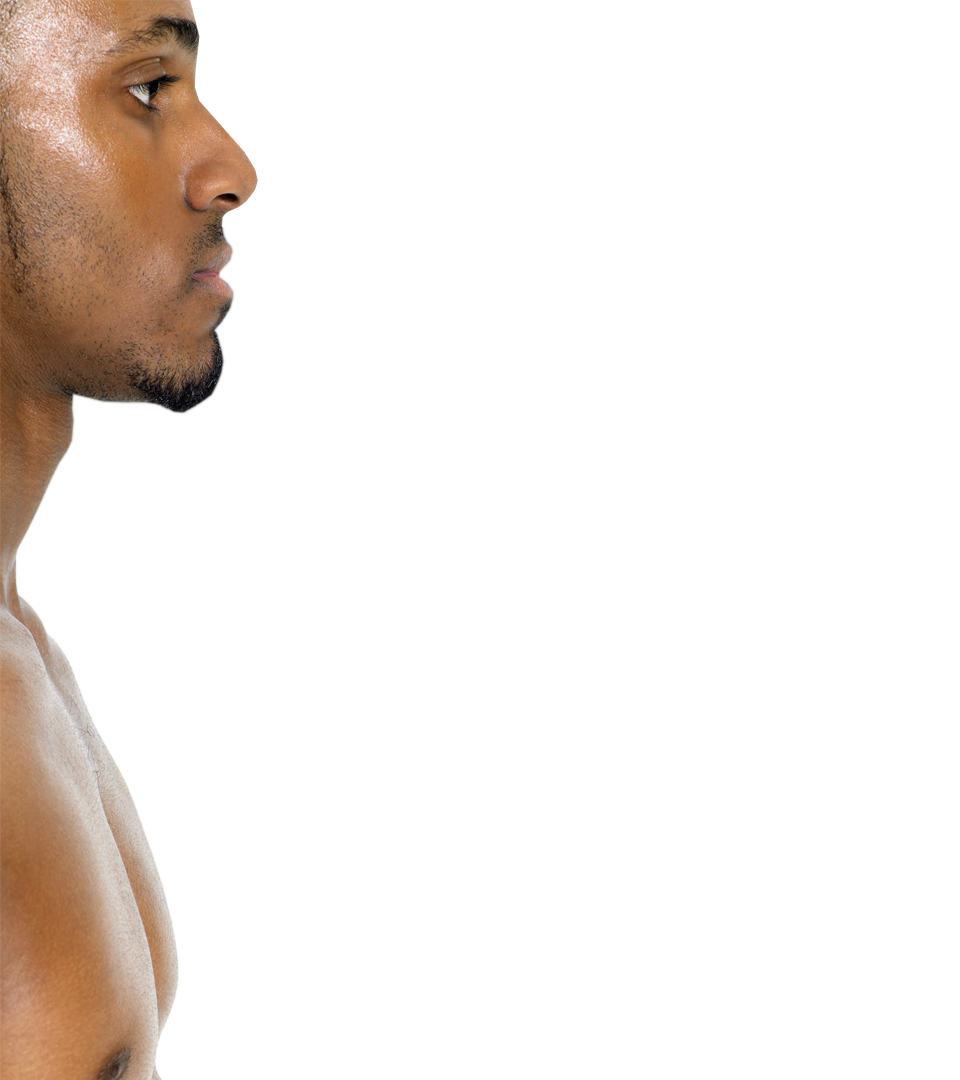 Leyland Simmons was born and raised in Anchorage, Alaska. He began his formal dance training with Barbara Devereaux of the Royal Academy School of Dance in Anchorage, Alaska and Michelangelo Canale of the Anchorage Classical Ballet Academy. He later studied at Interlochen Arts Academy, Dance Theatre of Harlem, Miami City Ballet, The School of American Ballet, Creative Outlet Dance Theatre of Brooklyn, The Ailey School and Ballet Divertimento in Montreal, Canada. Leyland is a Graduate of the Professional Performing Arts High School in New York City and a former member of Ailey 2 and Complexions Contemporary Ballet. Mr. Simmons has also performed with the New York City Ballet, Peridance Ensemble, Forces of Nature Dance Company, Nathan Trice’s/Rituals, George Faison and Ballet X. Leyland has also performed at Jacob’s Pillow, the Cincinnati, Moscow and Miami International Ballet Festivals. One performance of Mr. Simmons noted that he was “vibrant in his solo, whipping off multiple pirouettes…,” and “he added powerful turns and jumps while remaining sensitive to the otherwise gentle ending.” Leyland is also a sought after teacher having taught at notable institutions like the Dance Theatre of Harlem, Harlem School for the Arts, Steps on Broadway, NYU, and the Ailey School. He has also appeared in numerous film, television, and print projects such as the History Channel's Honor Deferred, The Conan O’Brien Show, YRB magazine, Law and Order, Starbucks Red Campaign, Puma, Sansha and was also featured in Exberliner Magazine. Mr. Simmons is also a graduate of the Workshop in Business Opportunites Program and a member of the School of American Ballet’s Alumni Advisory Committee on Diversity and Inclusion. He is a certified teacher in the American Ballet Theater Pre-Primary to Level Three Curriculum, and an American Ballet Theater Affiliate teacher. Leyland holds a Bachelor’s degree in English and a Masters Degree in Dance Education (K-12 concentration) from NYU. Leyland’s choreography has been presented at the Apollo Theater, the Kennedy Center’s Millennium Stage in Washington DC, E-moves 18 at the Harlem Stage Gatehouse and Bryant Park. In the fall of 2016 Leyland became the resident choreographer of the Harlem School of the Arts. Thank You God for being the head of my life continue to order my steps!!!! 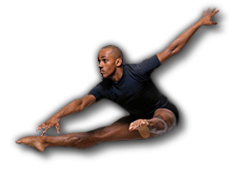